Background
The common recommendation that adults with onset of mental illness after the age of 65 should receive specialised psychogeriatric treatment is based on limited evidence.

Results
Patients in the NPH group (n = 526) were significantly older than those in the PPH group (n = 391) (77.6 v. 70.9 years P < 0.001), more likely to be men, married or widowed and admitted involuntarily. Diagnostic prevalence in the NPH and PPH groups were 49.0% v. 8.4% (P < 0.001) for organic mental disorders, 14.6% v. 30.4% (P < 0.001) for psychotic disorders, 30.2% v. 55.5% (P < 0.001) for affective disorders and 20.7% v. 13.3% (P = 0.003) for somatic disorders. The NPH group scored significantly higher on the Health of the Nation Outcome Scale (HoNOS) items agitated behaviour; cognitive problems; physical illness or disability and problems with activities of daily living, whereas those in the PPH group scored significantly higher on depressed mood. Although the PPH group were more likely to report suicidal ideation, those in the NPH group were more likely to have made a suicide attempt before the admission.

Conclusions
Among psychiatric patients >65 years, the subgroup with NPH were characterised by more physical frailty, somatic comorbidity and functional and cognitive impairment as well as higher rates of preadmission suicide attempts. Admitting facilities should be appropriately suited to manage their needs. 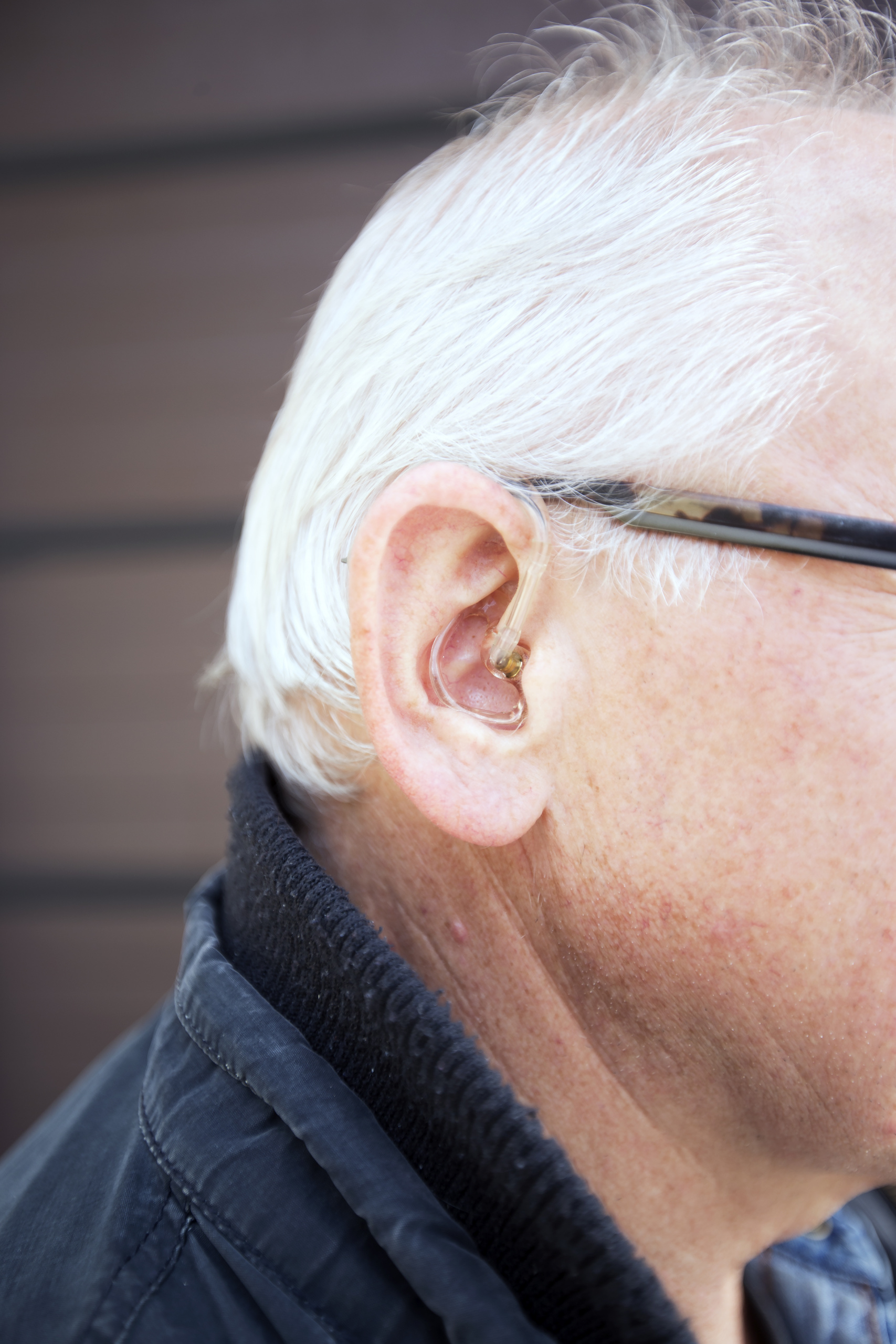 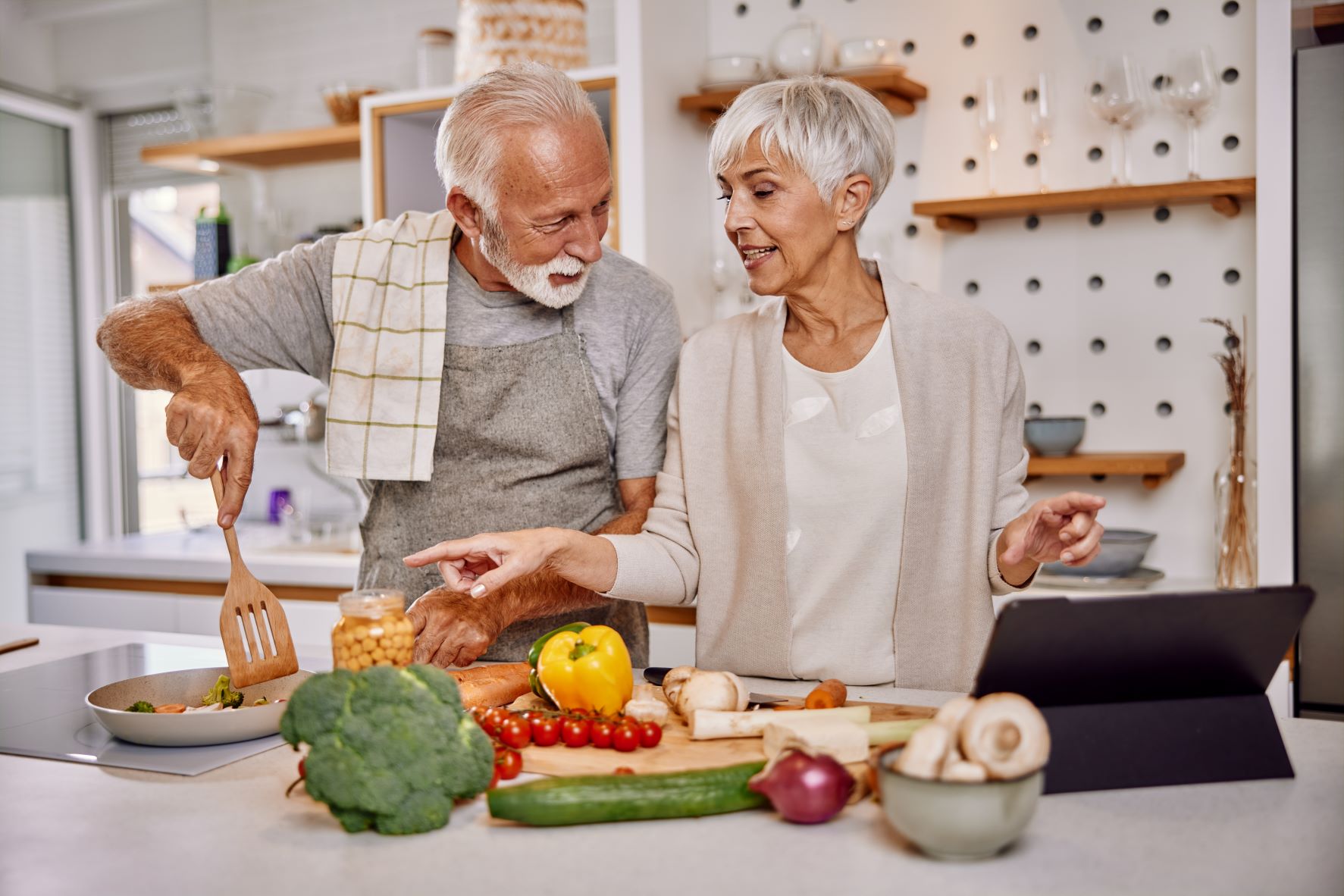 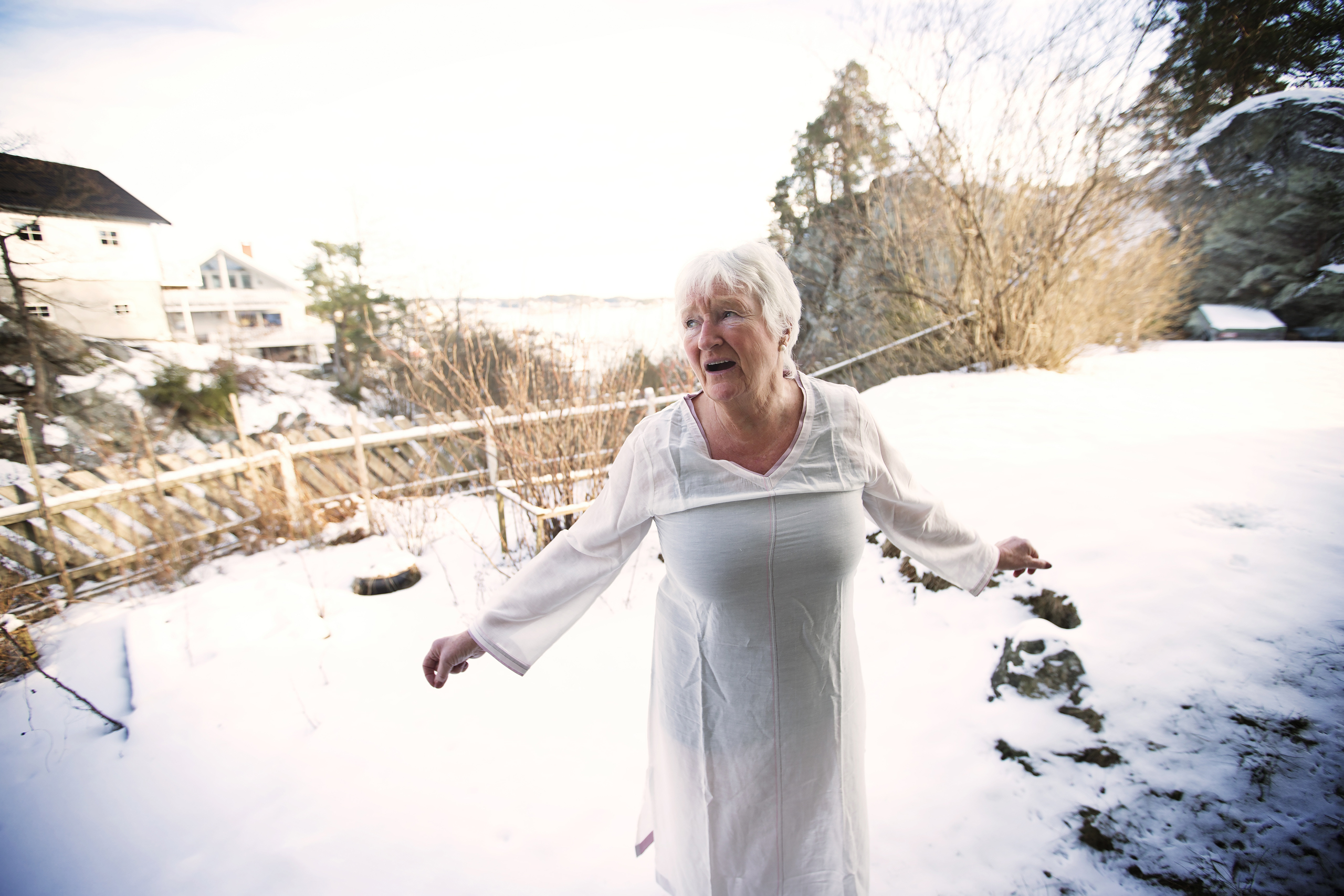